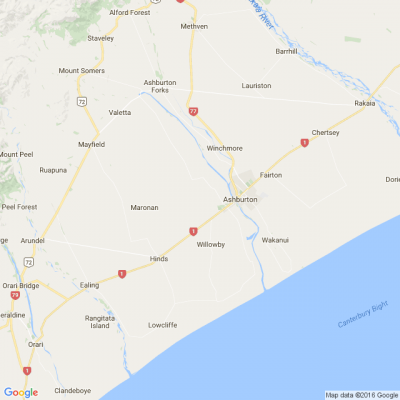 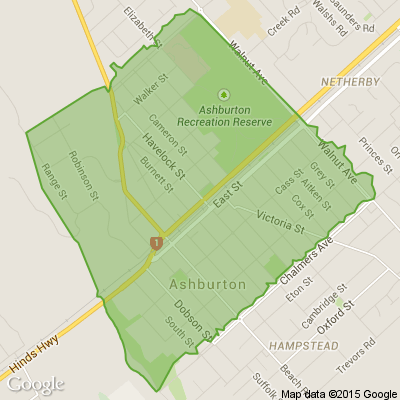 Rakaia’s rugby club president says it’s an exciting time after receiving council backing for a new community facility in the Rakaia Domain.
The rugby club is leading a project to demolish the existing outdated facility at the Rakaia Domain and build a new one that will serve as a community recreation centre.

The council, in the annual plan, resolved to fund public toilets in the new facility and to offer an up to $200,000 commercial loan to support the club’s fundraising efforts, none of which impacts rates.

“It’s an exciting time for us to now have the council on board with the public amenities and also the financial backing,” club president Mark Hanrahan said.

“The contribution from the council is a significant step towards the total package.

“It’s exciting for the club and the community.”

The rugby club completed its design and cost estimates in March 2021 and is making progress to secure funds, and Hanrahan said the timeline was still focused on completion by the second quarter of 2023.

Back in 2015, the Rakaia Stadium Trust had pitched to the council to back a new sports complex at the Rakaia Domain. But as the EA Networks Centre was readying to open the council balked at the $1.5 million funding request towards the estimated $5m facility.

Hanrahan, who was part of the project team for the stadium, said the current plan is fit for purpose.

The project first went before the council in December when the club was advised to submit its requests for financial support to the annual plan.

In the annual plan the council committed to $351,000, loan funded, for new public toilets in the facility, as the current ones are part of the existing facility that will be demolished.

The rugby club has sold its clubrooms that were on the other side of town and is currently utilising the neighbouring bowling club as a temporary clubrooms.

The Rakaia Reserve Board’s Bruce Perry told the council in December that the board supported the project as the existing facilities were past their use-by and most likely did not meet earthquake building standards. An assessment had not been undertaken.

Hanrahan said as well as the reserve board they had the support of other sporting codes and now the annual plan has been adopted it has council support. 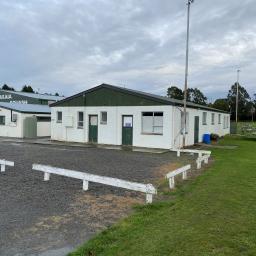 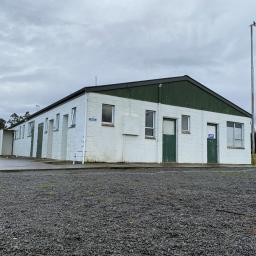 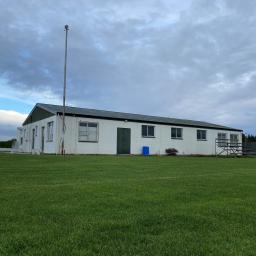 Do you have a great asparagus recipe?

Every month, NZ Gardener runs a series of tested reader recipes using a seasonal crop. We are now on the hunt for asparagus recipes, so send your best ones to mailbox@nzgardener.co.nz before August 21, 2022.

Every published recipe wins a copy of our special edition Homegrown Recipes. 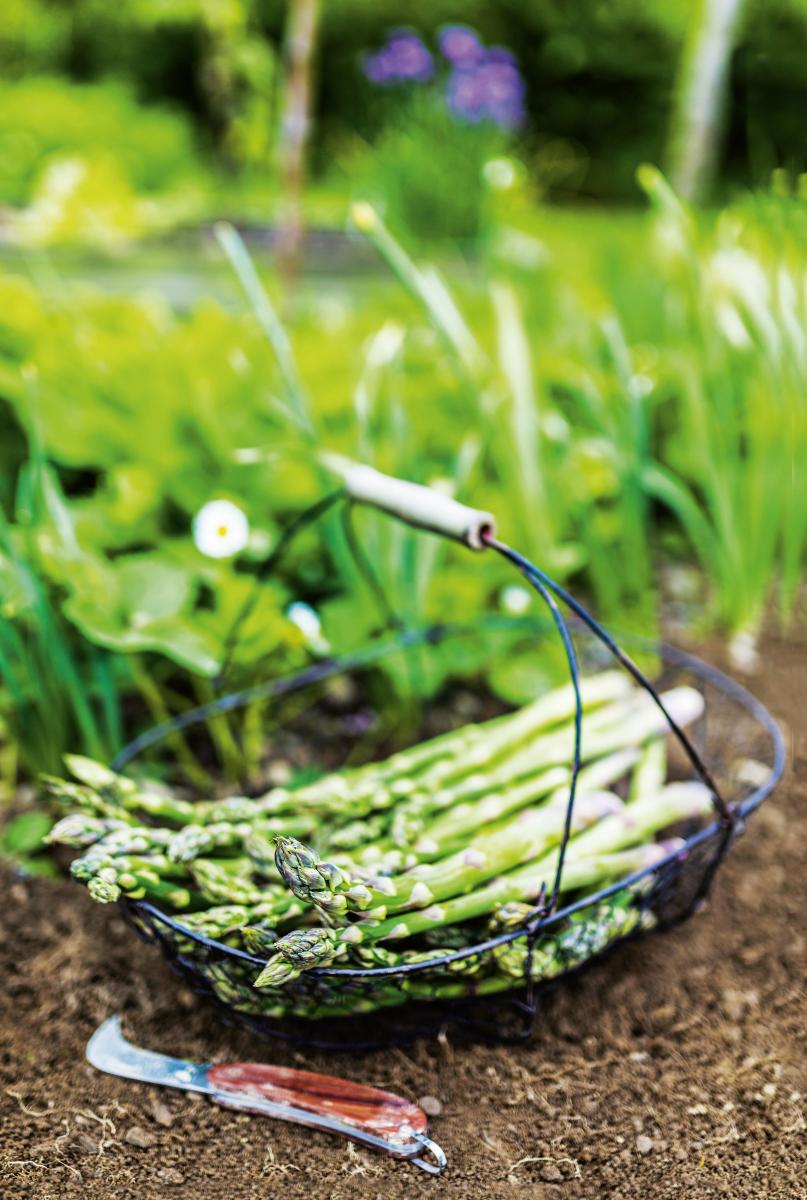 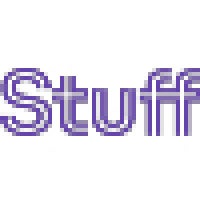 Making it onto the first rung of the property ladder can be an incredibly rewarding journey – and Stuff is here to help you through.

Stuff Homed has launched the First Time Buyers’ Club, an email series to help you navigate the equal-parts exciting and terrifying process of buying your first ever home. When you join our six-week LearnStuff course, you’ll get an email every week giving you all the basics on what you need to know, who you need on your side, and what you need to do at each stage of the journey.

We can’t make the houses any cheaper, but we can guide you through the process, share some tips from the experts, and help you avoid some of the trips and traps. 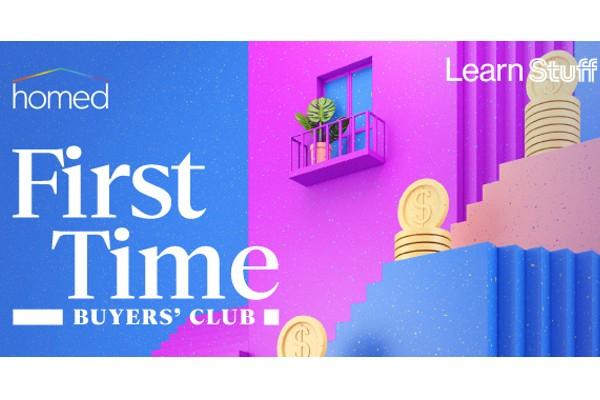 The Team from Resene ColorShop Ashburton

It’s easy to age a brand new terracotta pot using Karen Walker Chalk Colour and Vintage Wax from Resene.
Find out how to create your own. 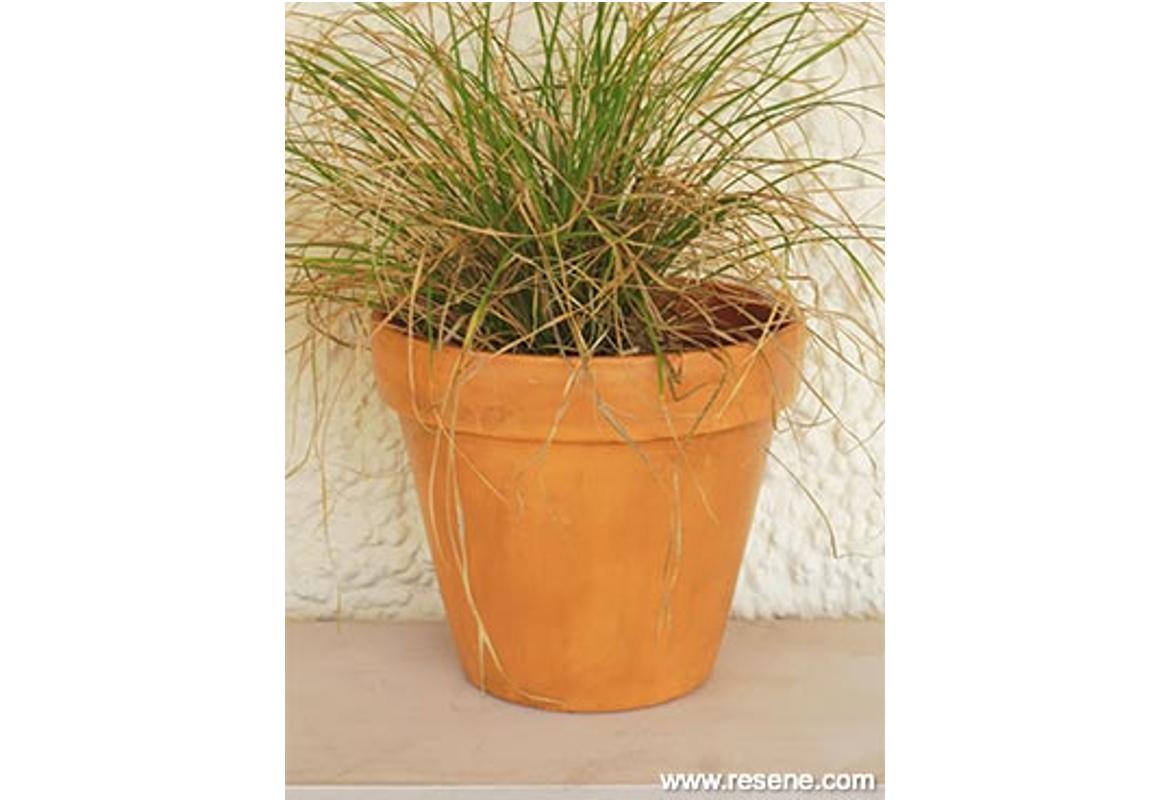 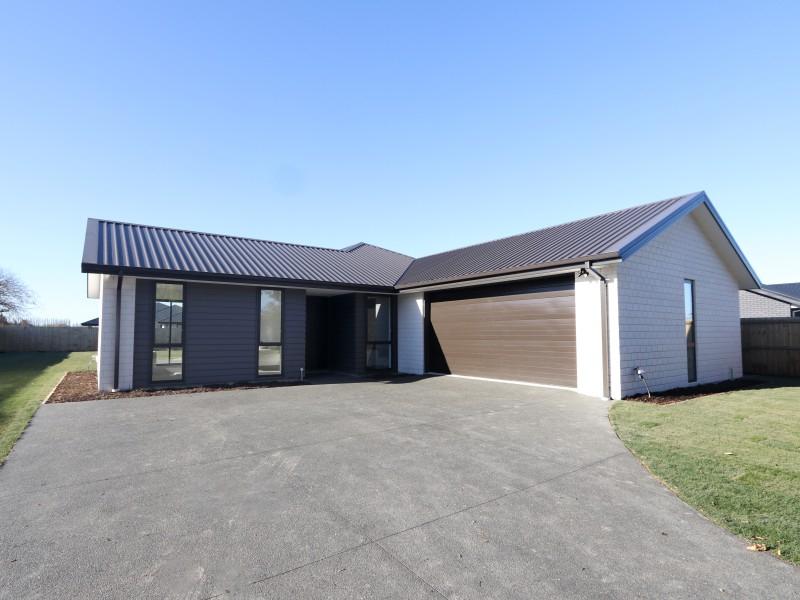 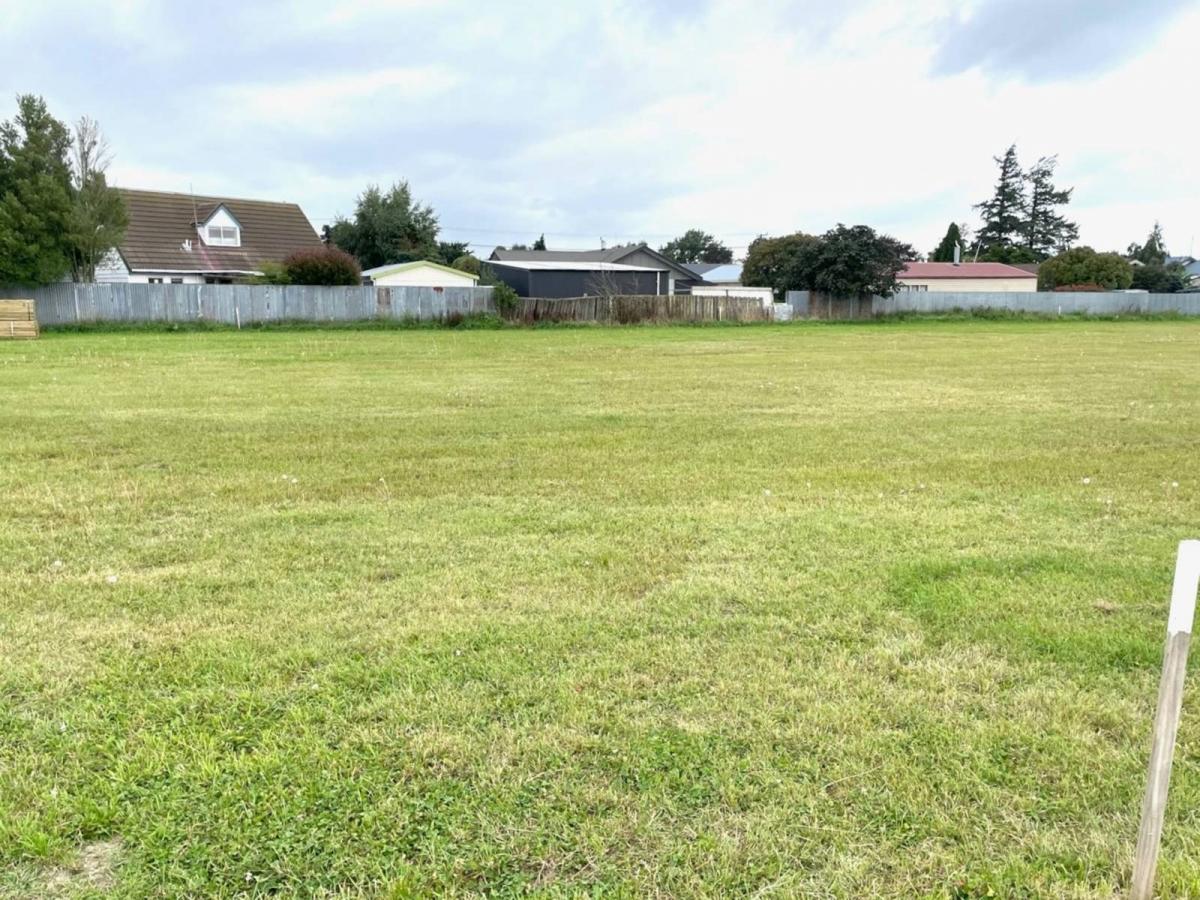 Titled and Ready to Build On
Dunsandel, 14 Huntaway Lane
2 of 2