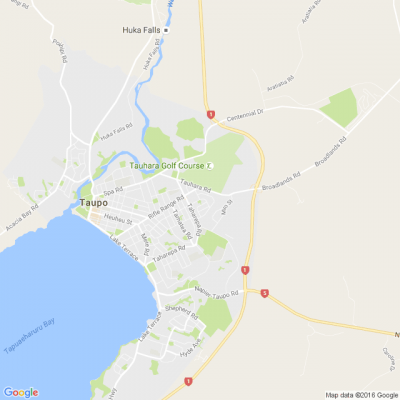 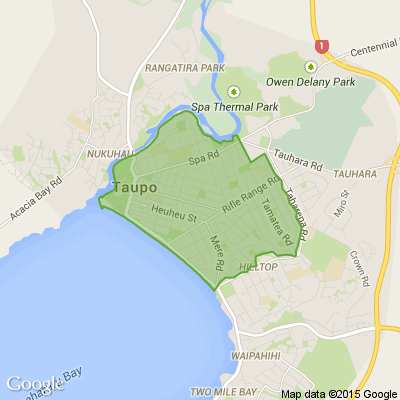 Taking street art to the Gallery

Some of New Zealand’s street art originators are exhibiting new works at Taupō Museum from next weekend.

The exhibition “Public Access 6”, which opens on Saturday 23 October, sees the founding members of the Cut Collective, Component, Enforce1, Flox, Peepshow and TrustMe, come together to produce the latest in a series of exhibitions that began nearly 15 years ago.

Taupō Museum exhibitions officer Kerence Stephen said it was fantastic to have the Cut Collective exhibit in Taupō especially as it timed with Graffiato: Taupō Street Art Festival 2021.

“The Cut Collective are disappointed that due to the current COVID level restrictions, they will not be able to come down to take part in Graffiato. But they are glad they are able to show their work in the Museum, and I think they’d want everyone to come along and watch their fellow artists at work in the Taupō town centre over Labour Weekend.”

Cut Collective formed in the early 2000s, bringing a group together to work on collaborative projects, murals and exhibitions. Active in the Auckland street art scene, the collective began to gain recognition for their public works that typically employed spray paint and hand cut stencils. As the collaboration grew so did the ambition and soon the collective were set up in their own studio space behind Auckland’s Karangahape Road.

The collective adopted an approach that rejected the conventional pathways that artists were typically required to tread and prioritised the production and presentation of artwork that was accessible for all. As well as a focus on public space, the artists aimed to remove the barriers standing in the way for many of the public to encounter the art.

Through these efforts the series of exhibitions named PUBLIC ACCESS were created. Public Access has always addressed accessibility issues around viewing and enjoying art, while presenting studio-based work created with the benefit of space and time; luxuries not afforded the artists when they were making illegal art in public spaces.

Kerence said the works on display at the exhibition represent the focussed effort of the artists’ current studio practice.

“These are brilliant pieces of contemporary art – I urge everyone to come along to the Gallery and enjoy them,” she said.

Public Access 6 runs 23 October to 29 November at the Main Gallery of the Taupō Museum. The Museum and Art Gallery is open seven days from 10am to 4.30pm and entry is free to Taupō District residents with proof of address. 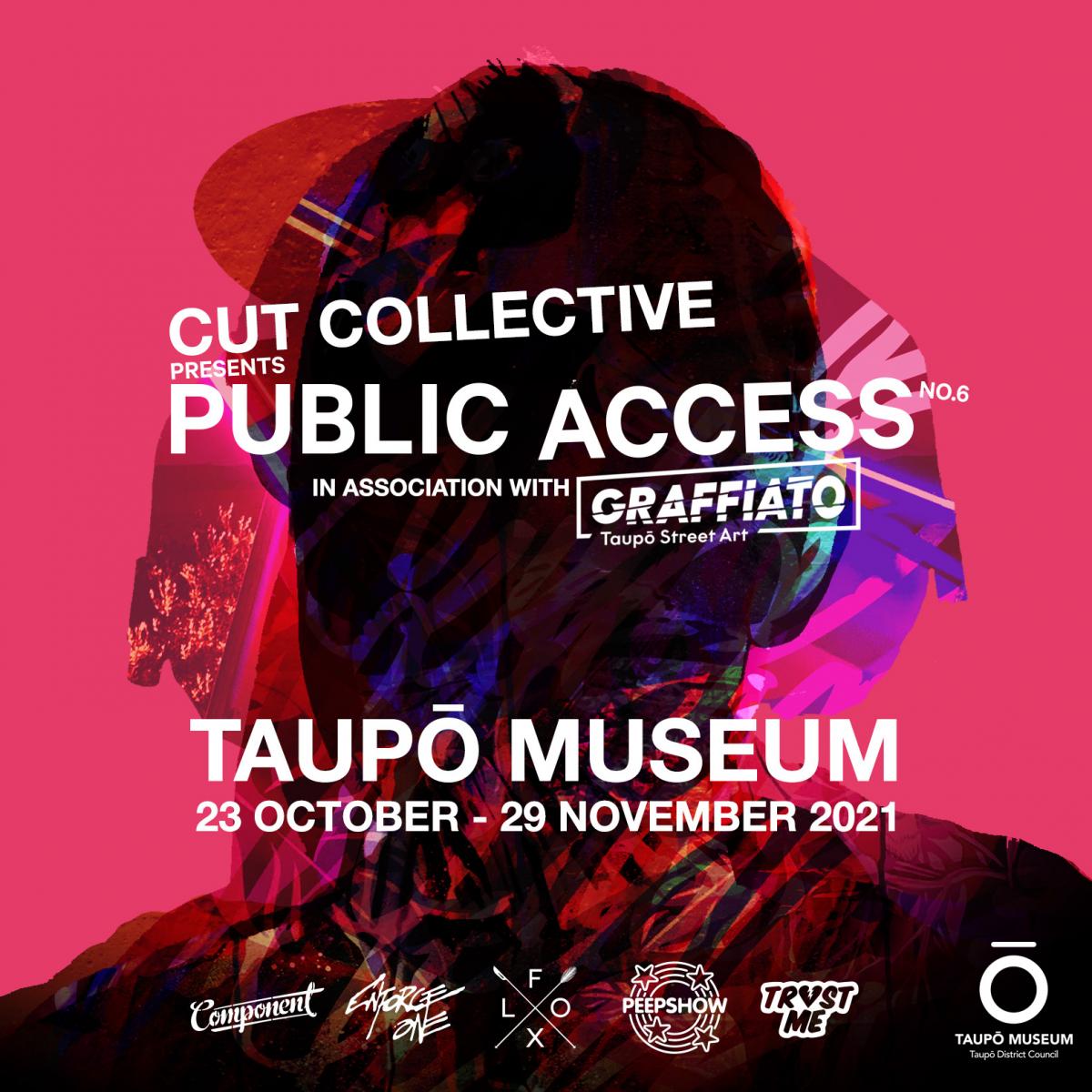 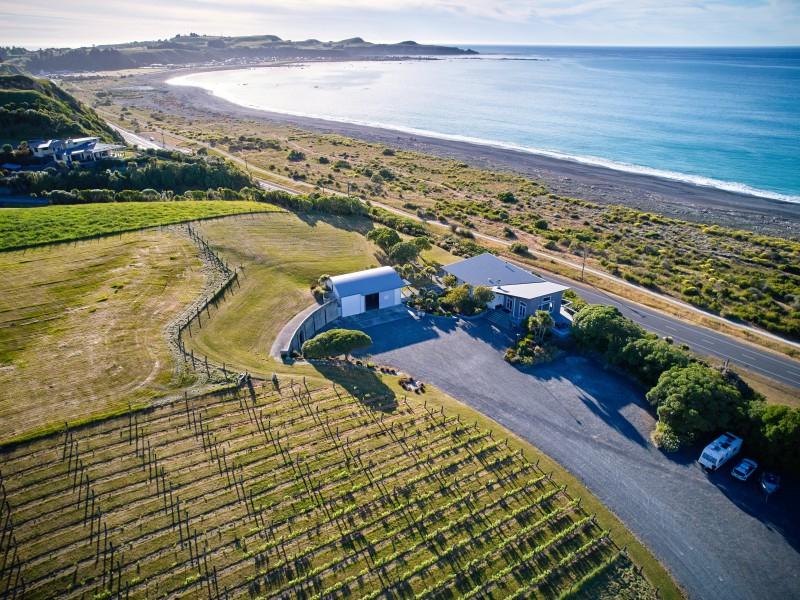 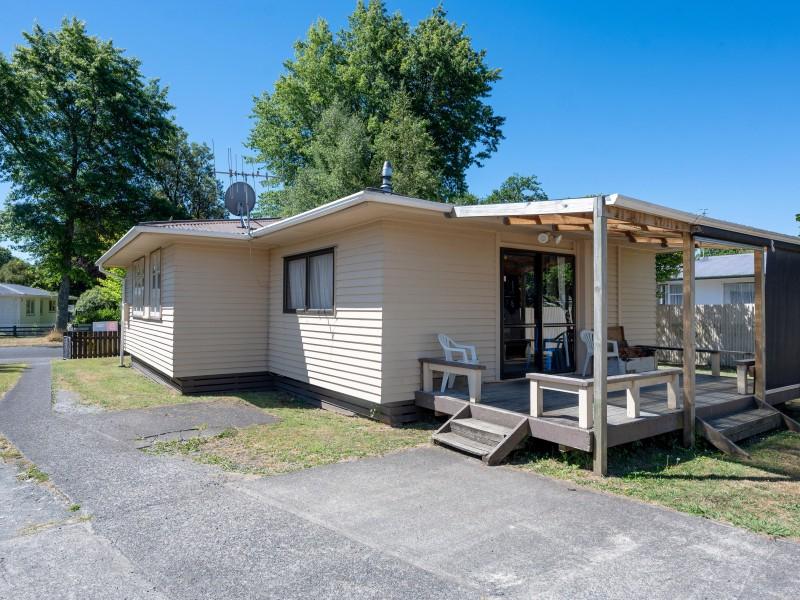