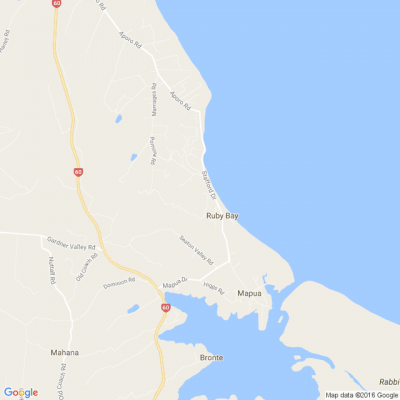 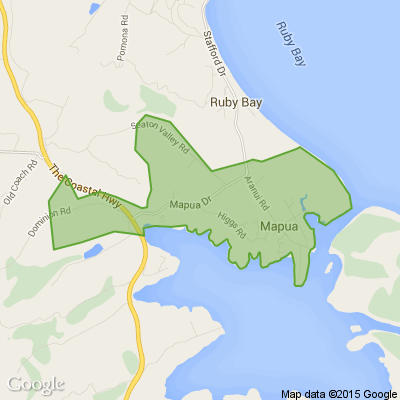 Should more schools change the way they teach children to read? Sequestering carbon through marine restoration Clothing giveaway to cater to Nelson-Tasman's growing need
View All Posts
Our Partners

To celebrate this award, star parties will be held on the evenings of July 11 and 12 at the Wai-iti Recreation Reserve (weather permitting). All are welcome to attend and have a look through telescopes that will be set up in the Reserve. Astronomers will be on hand as star-guides and will explain why it is important to take action to reduce light pollution. Please register interest for these events on the Dark Skies Tasman website darkskies.nz so we have contact information for COVID-19 contact tracing precautions.

Matariki is observed in the week following this grand opening event, so right now the interest of many will be directed towards the night sky.

To achieve its internationally recognised designation as Wai-iti Dark Sky Park, it had to be shown that the night sky at the park enjoyed a measurably high quality of darkness. It was also necessary to show the commitment of the local community as represented by the TDC to manage light pollution by agreeing to a Lighting Management Plan for the area. 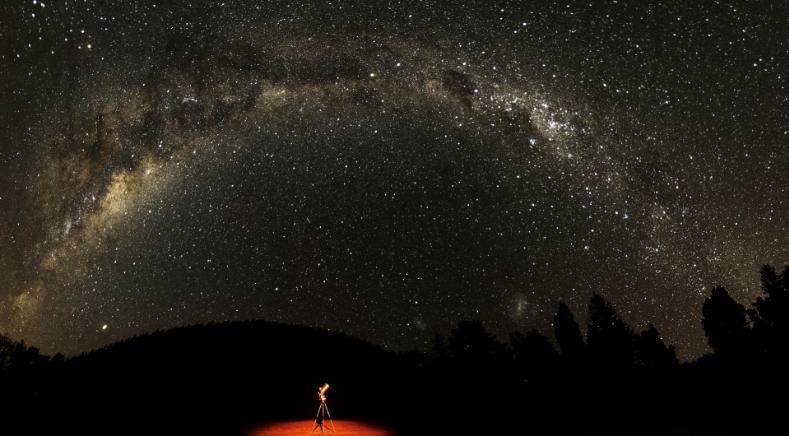 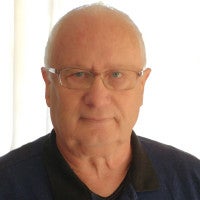 Hi, do you have a Camera Tripod laying around not being used?
I am looking for one for a project that is being done.
Anything concidered.
I am on a budget.
Many thanks
Robert.

Sign up for The Antidote: 5 happy things to read about each day

We live in unusual times. It all gets a bit much some days. So we're bringing you a much-needed dose of positivity to remind you that there's inspiration, kindness and quirkiness out there too.

You can check out today's edition of The Antidote - which features a cute puppy, the UK's longest-married couple, and Stewart Island's "savage" New Year's Eve here. If you'd like the Antidote delivered direct to your inbox, sign up here. 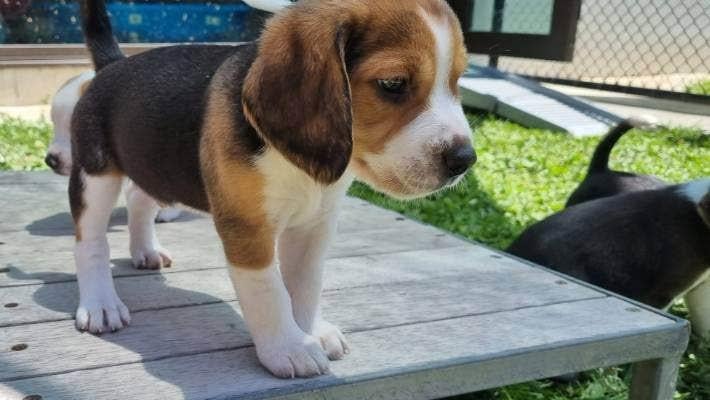 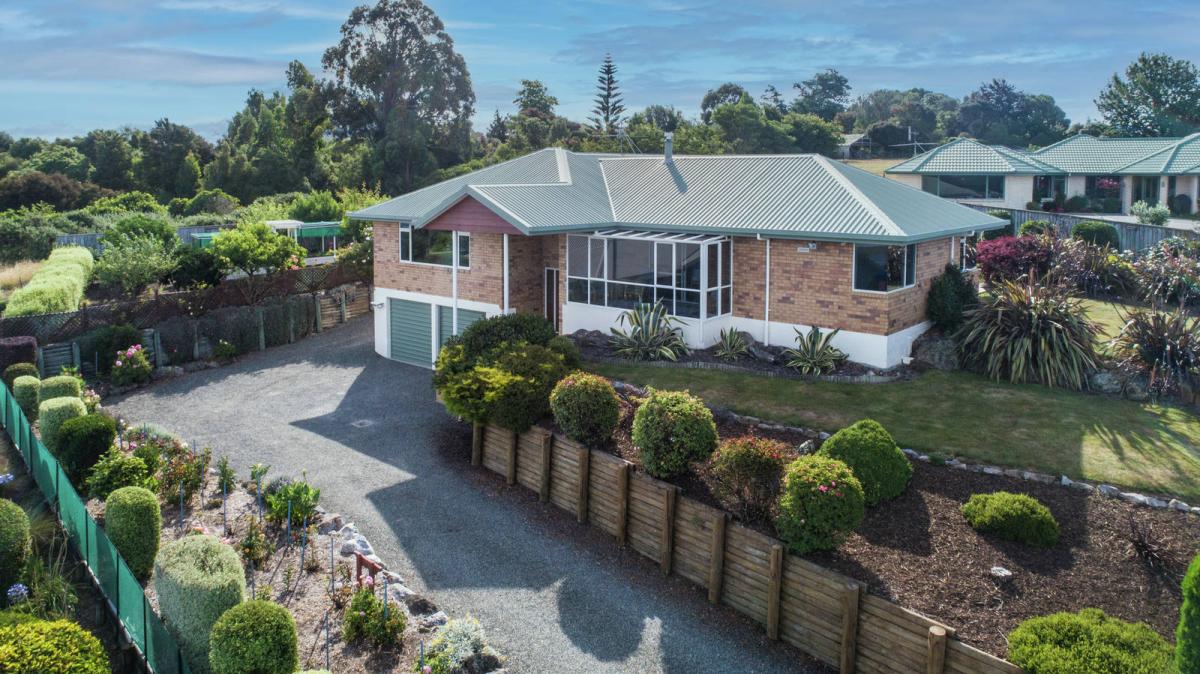 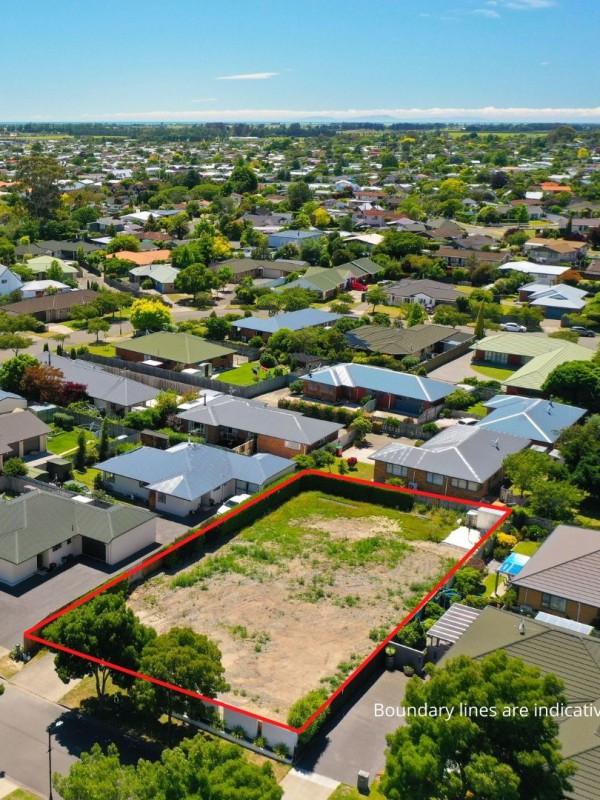 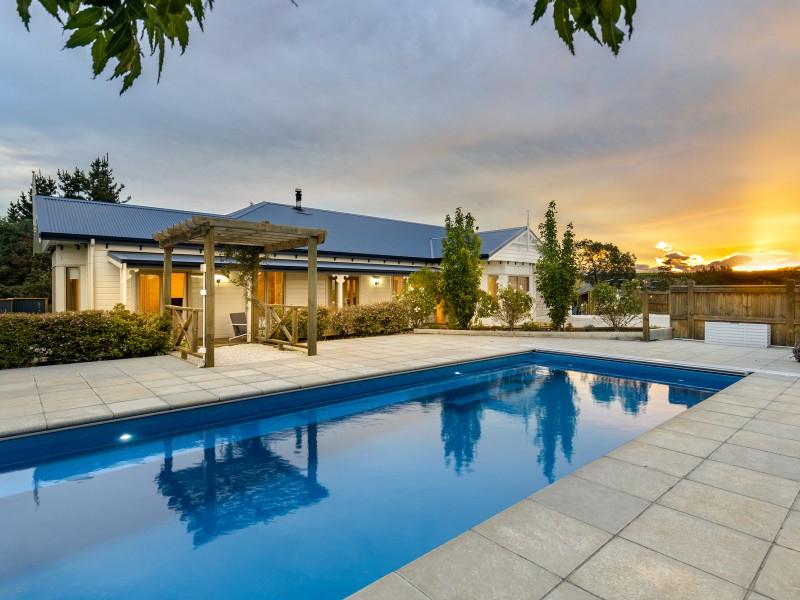 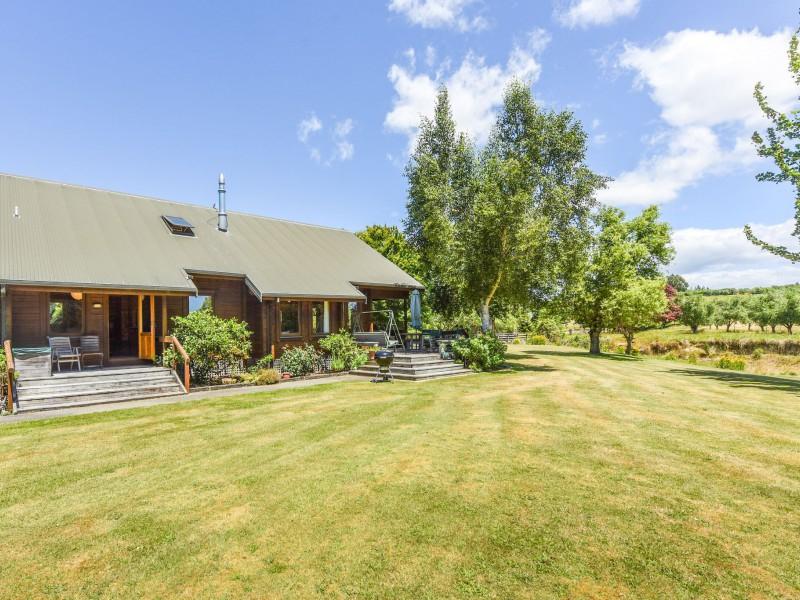 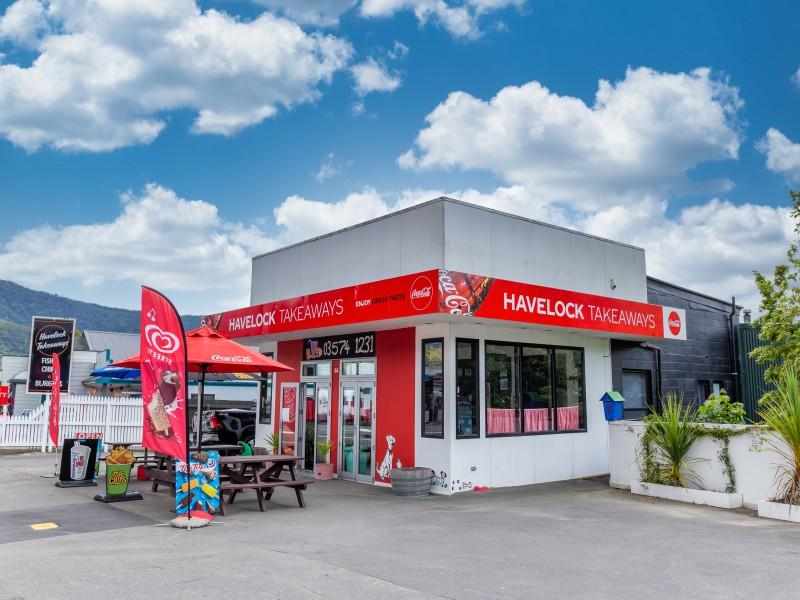 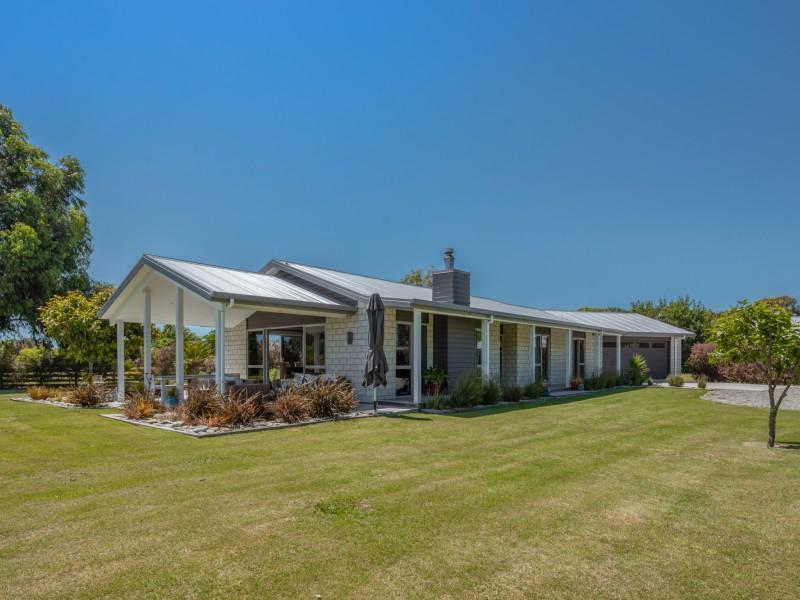 Price by Negotiation
Lifestyle On The Golden Mile - A Must See!
Rapaura, 32 Rapaura Road 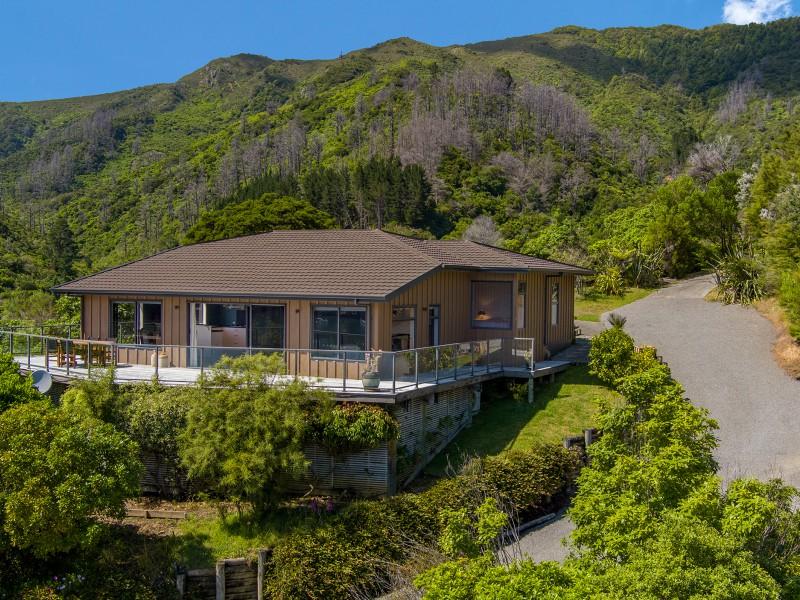 Auction
Nothing to do but enjoy the view
Ngakuta Bay, 2290 Queen Charlotte Drive 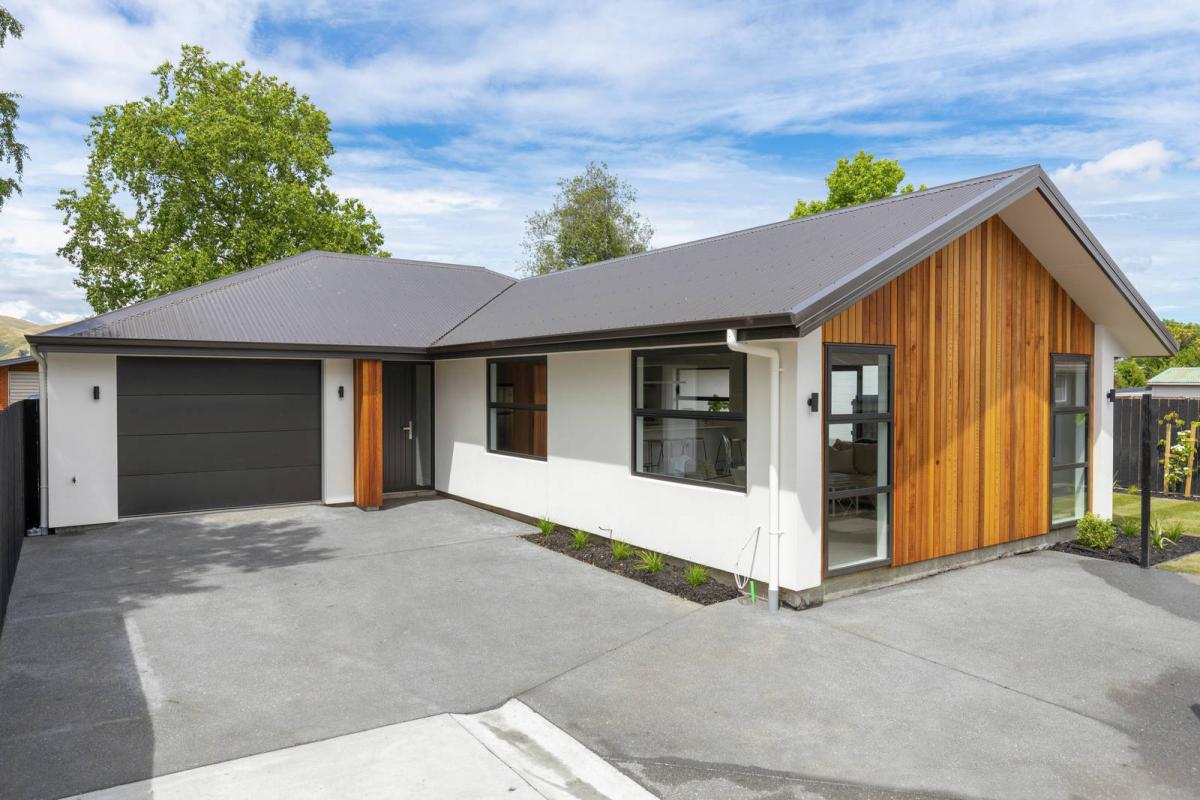 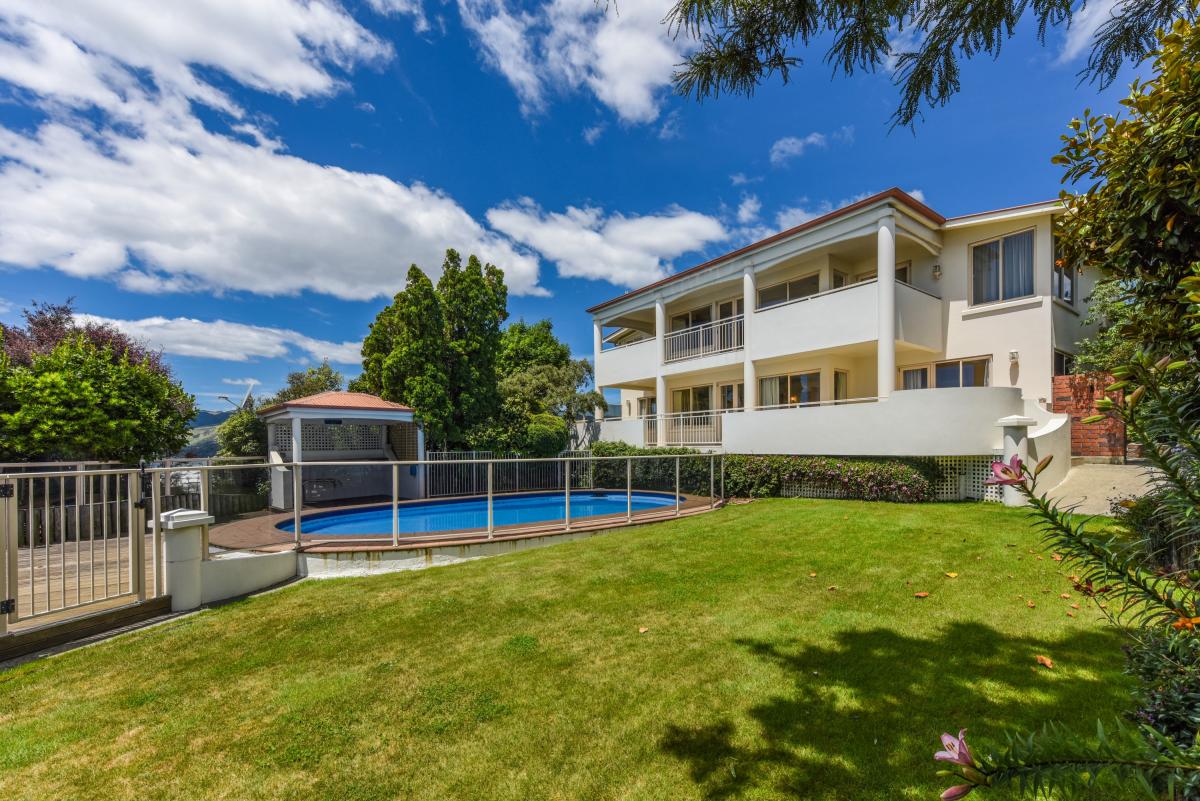