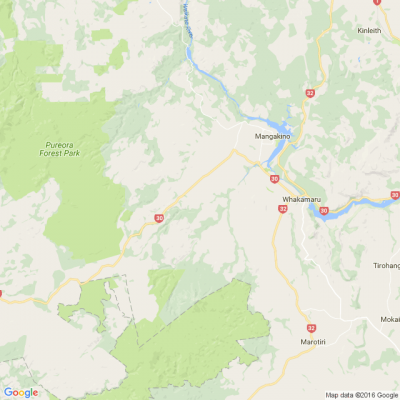 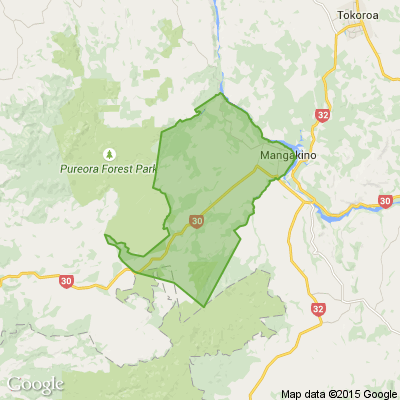 The Team Reporter from Taupō Times

It’s been in operation in Taupō since 1957 but many would have driven past the Top 10 Holiday Park on Rangatira Street without realising it covers just over two hectares.
Owner Darren Blank said he and his brother Matt and their wives Suzi and Kris, who bought the park three years ago, have embarked on a series of renovations since they arrived.
“Owning a holiday park you never stop spending money.”

The park which has won NZ Holiday Park Association awards for the top renovation under $100,000 for two years running will this year, with the addition of a pool, tip into the category of improvements over $100,000.

“We have been pretty lucky,” said Blank, “a lot of places are struggling... but we have 80 per cent domestic market and a lot of people are travelling within New Zealand.”

The park, which swells to accommodate about 400 guests over the Christmas holiday period, even had 30 internationals stranded onsite during the Covid-19 lockdown last year.

“We were the only holiday park in the central North Island that stayed open, we spaced them out and once they had been here for a few weeks they formed their own bubble and started having afternoon drinks,” said Blank

Large events like the Summer Concert series and sporting events such as Ironman are major sources of revenue, he said, with all of the park’s units, powered and non-powered sites usually booked out a year in advance.

He’s hoping the latest addition, an 18m x 9 m pool with slide and waterfall will be ready for use by December.

The unit being demolished to make way for it has probably been there for the last 70 years, he said.

Not shy in dubbing the park a “hidden gem”, Blank said this was backed up by ratings - reviews in Trip Advisor Travellers’ Choice 2021 placed the park in the top 10 per cent worldwide.

“We’re not the biggest, flashest park in Taupō but we do sensational service.” 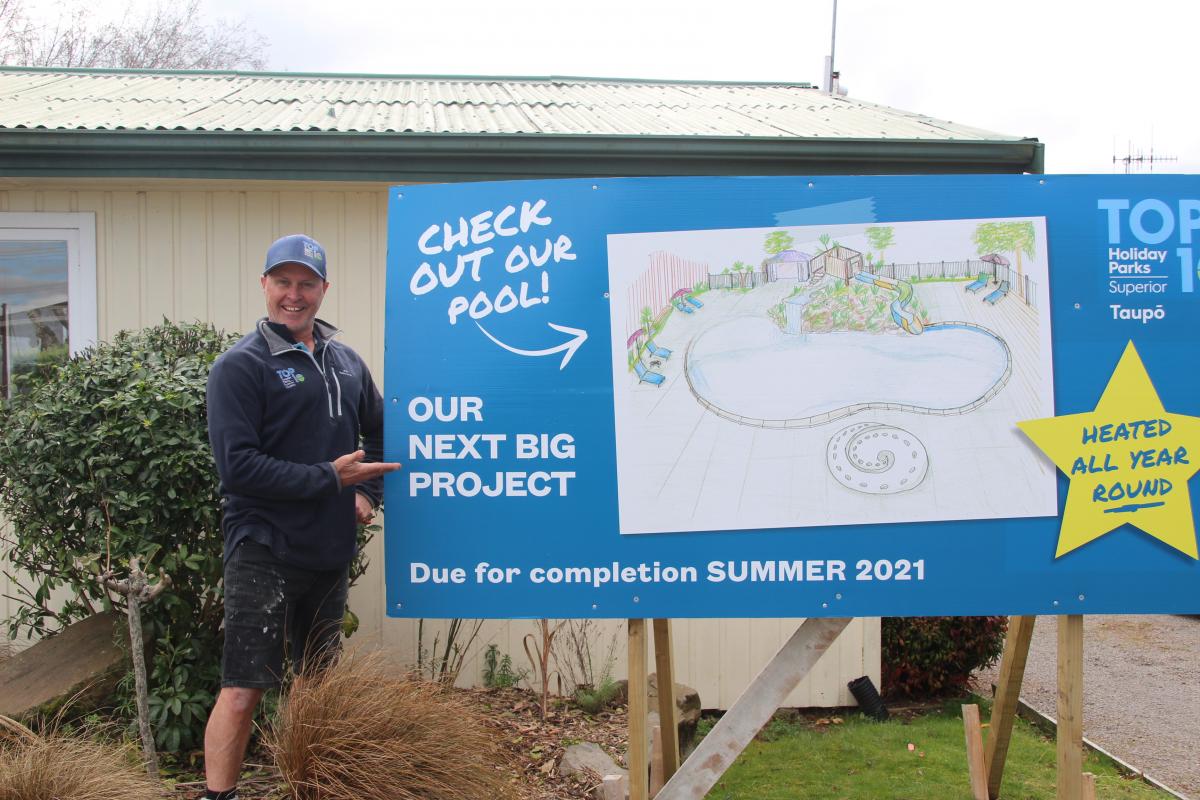 Transform a simple mirror into a modern piece of art with a wonderful coastal vibe using a selection of driftwood or wood decor branches and Resene paint. 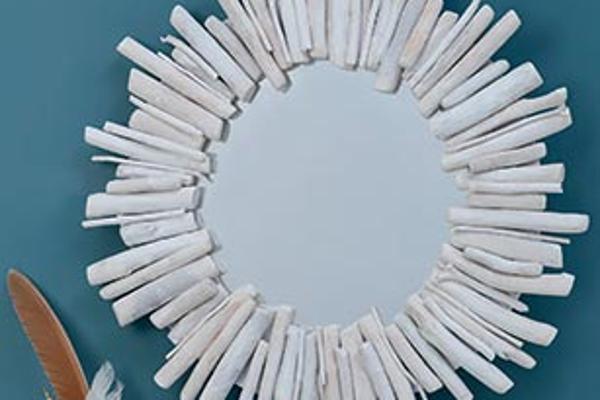 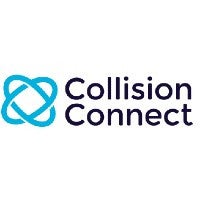 Poll: Where would you most like to go once NZ borders open?

Collision Connect is redefining collision repairs. We are based in both Huntly and Cambridge.

A range of services are available from collision repair and car painting to windscreen repair and replacement. Our qualified team will get you back on the road safely and efficiently, without any mucking around. 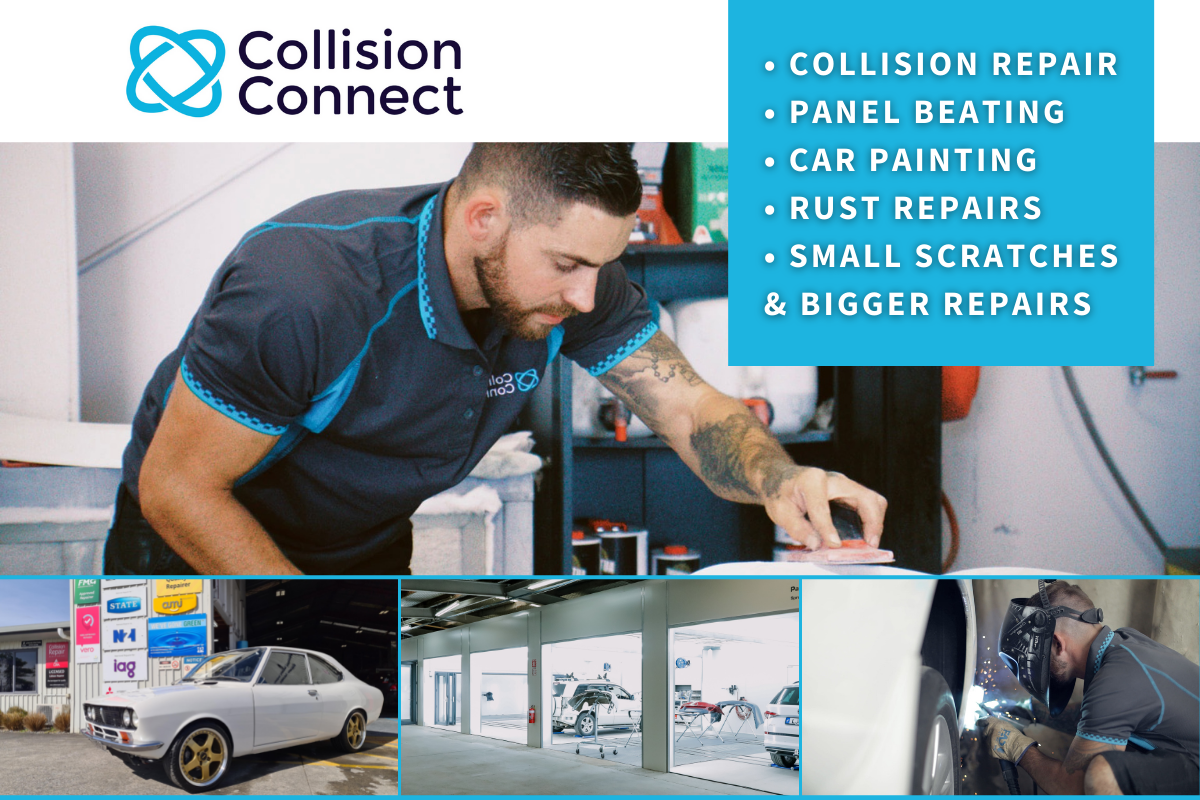 Where would you most like to go once NZ borders open?
Vote View Results
307 votes
6Likes3Thanks 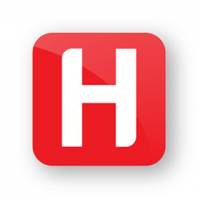 Shop Jingle Deals, plus Drive Away a Dream!

Heathcotes’ Jingle Deals mailer is out now! Shop gift ideas for him, her, sports lovers, coffee lovers, audiophiles and plenty of ideas for the kids! Plus, every $100 spent will give you one entry into the draw to win a Volkswagen Tiguan Sport Edition!*

Come and see us in store or shop online at www.heathcotes.co.nz! 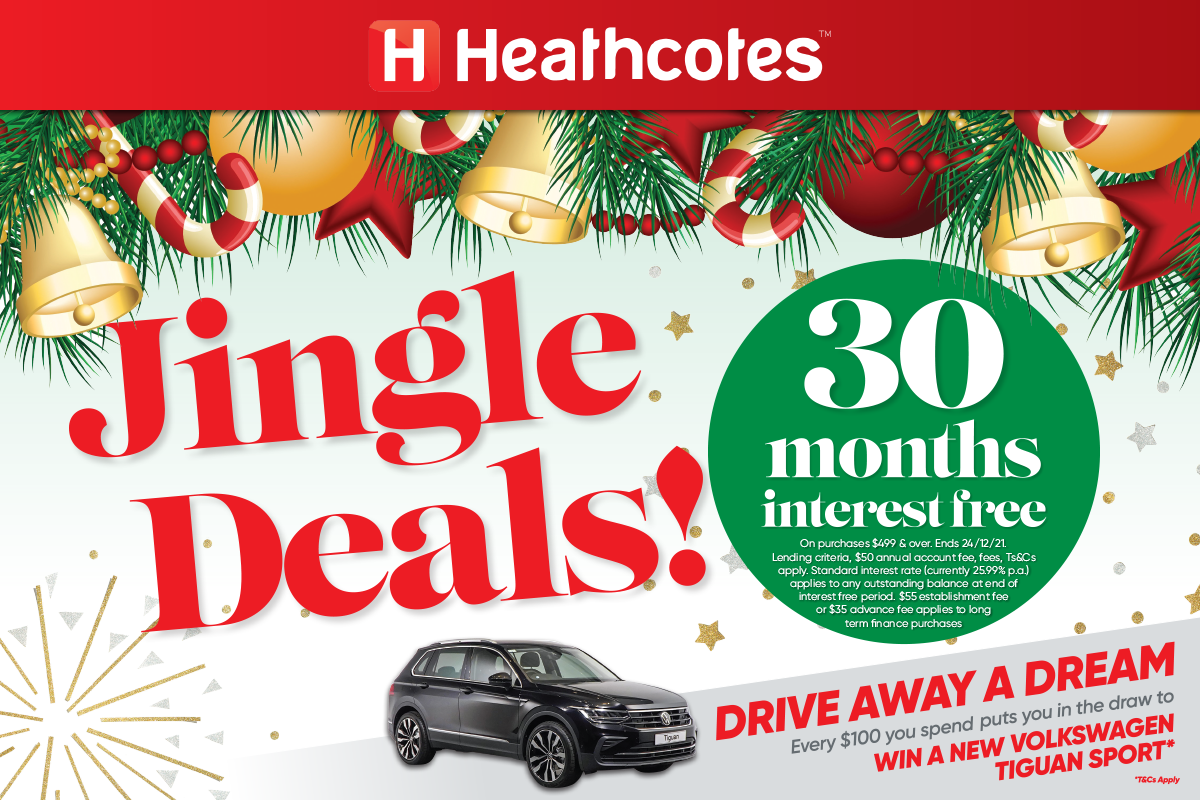