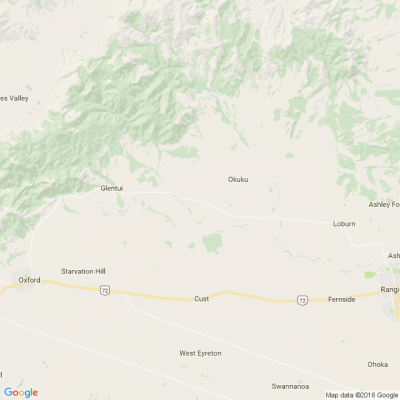 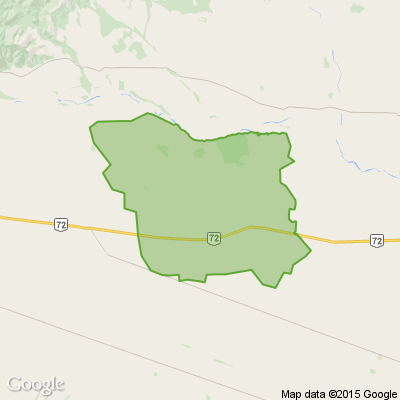 A Canterbury community health service provider believes the Government is ignoring rural healthcare inequities despite problems continuing to be voiced “loud and clear”.

Concerns continue to mount around the omission of rural communities within the Government's health reform roll-out, which has dismayed rural health leaders.

The Pae Ora Healthy Futures Bill was recently considered at a parliamentary select committee and did not list rural people as a priority population group.

Chief executive Bill Eschenbach called upon the Government to prioritise rural health in the planned legislation and to urgently address problems rural communities were facing.

“These inequities are not a surprise and as an organisation we have been proactive in working with our national partners to ensure the voice of rural people in terms of health outcomes is heard loud and clear,” he said.

He added rural disparities were frequently highlighted in Heather Simpson’s Health and Disability Review, the same report which proposed centralisation of the health sector.

“We note that rural disparities or inequities were highlighted in the review 84 times,” he said.

“Waitaha’s concern is that if rural is not identified in the legislation, will Health NZ and the Maori Health Authority be accountable for rural health outcomes.”

There was further unease around the current health workforce, which has “retracted over recent years”, with access to health interventions not being as readily available to those in rural areas.

“These two issues need to be addressed now,” Eschenbach said.

“As the Canterbury District Health Board gets disestablished there is a real threat that rural and regional voices will be lost in this new mega health entity run out of Wellington,” he said.

Four hospitals in Canterbury were temporarily closed in March as the Omicron outbreak bore down on the country, sparking community fears the move was permanent.

An after hours medical facility in Rangiora also remains entrenched in the planning stages after it was first confirmed in 2020.

“Waimakariri residents should be worried that commitments to open both after-hours and Oxford hospitals could be overlooked in the restructure,” Doocey said. 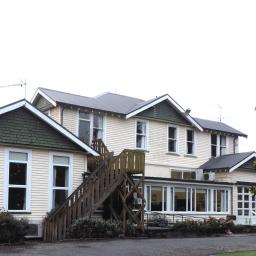 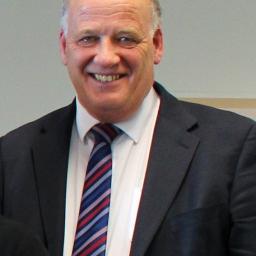 Rangiora Players: The Invisible Man . We are looking for some props.

Rangiora Players are looking for some props for their next production.

We are looking for some props and wonder if anyone out there may be able to help?

The most unusual one we are trying to borrow is a standing Male mannequin.
It will not be hurt during the production and will stand centre stage!.
We are also looking for a galvanised rubbish bin and rocking chair, of the Granny Clampett style. 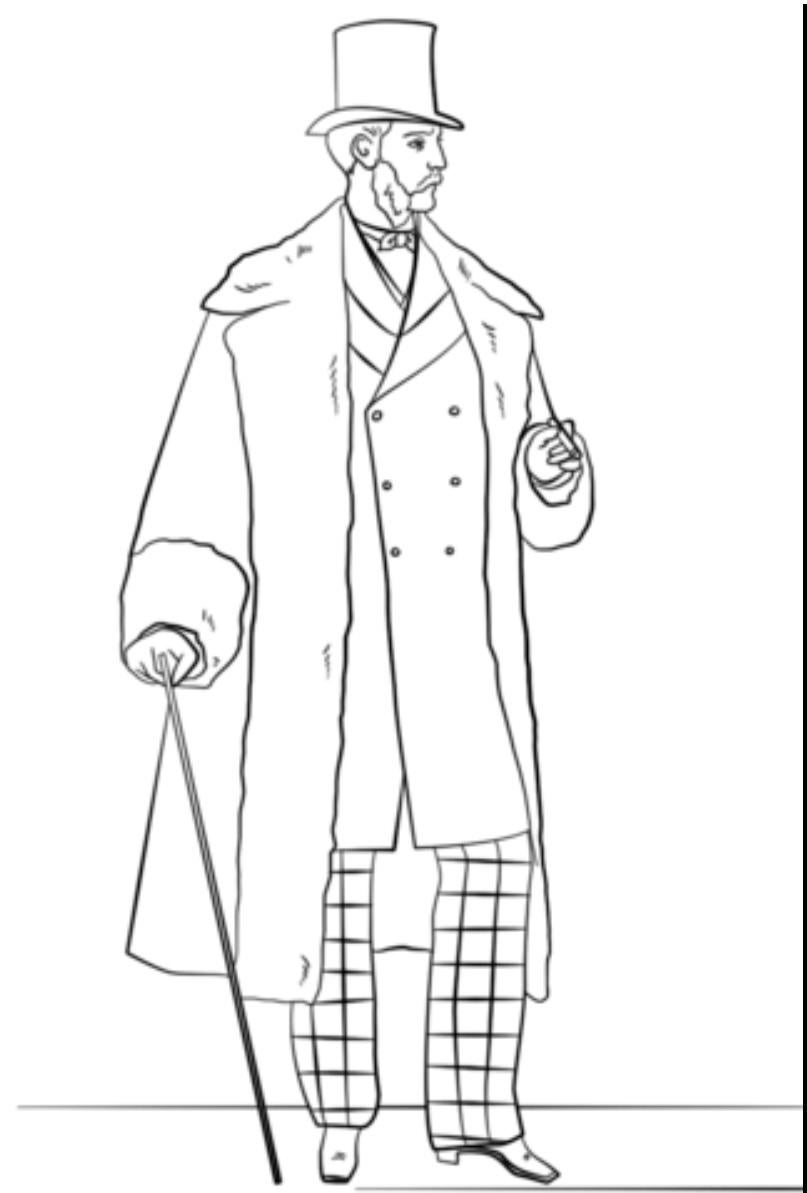 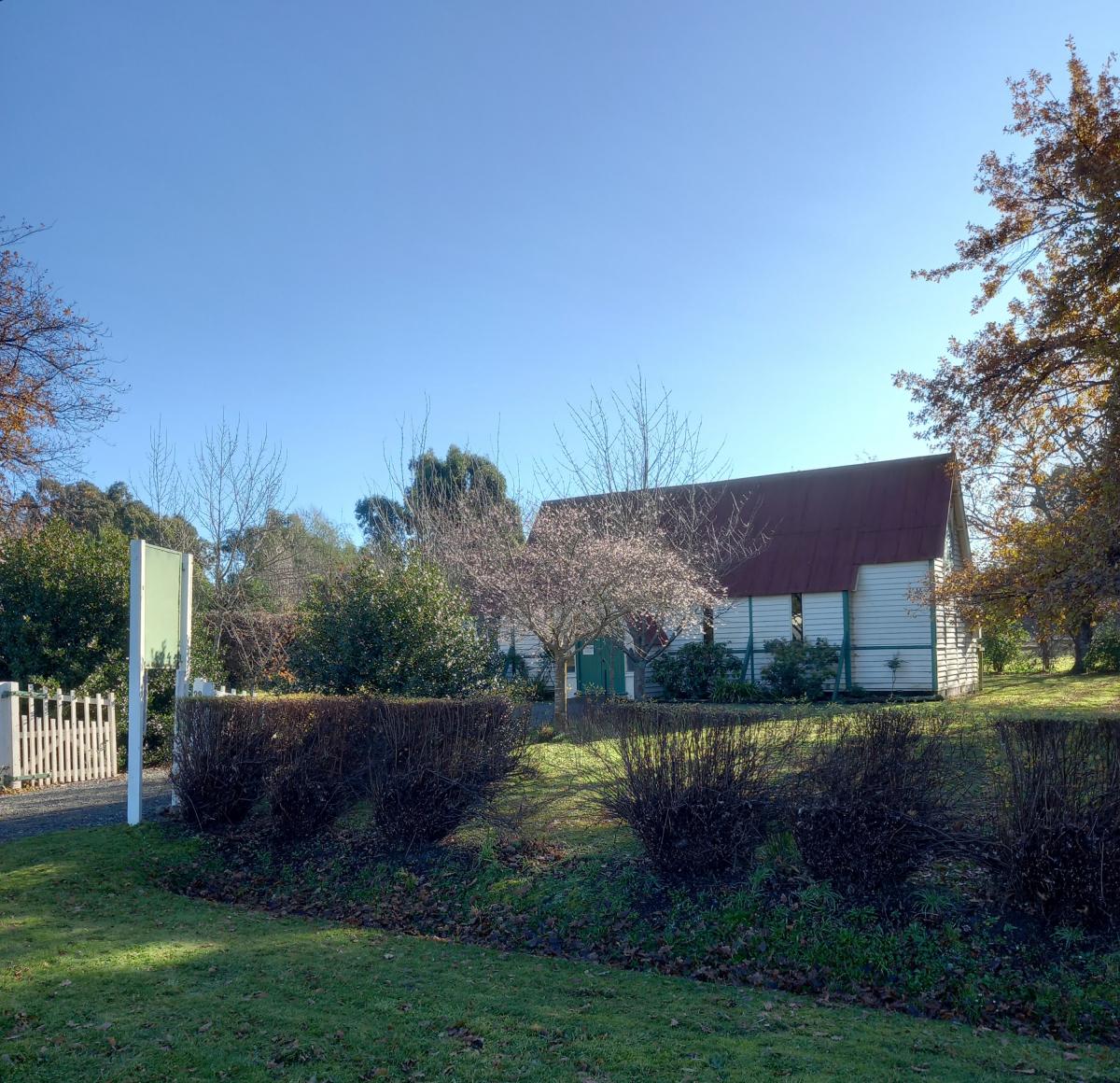 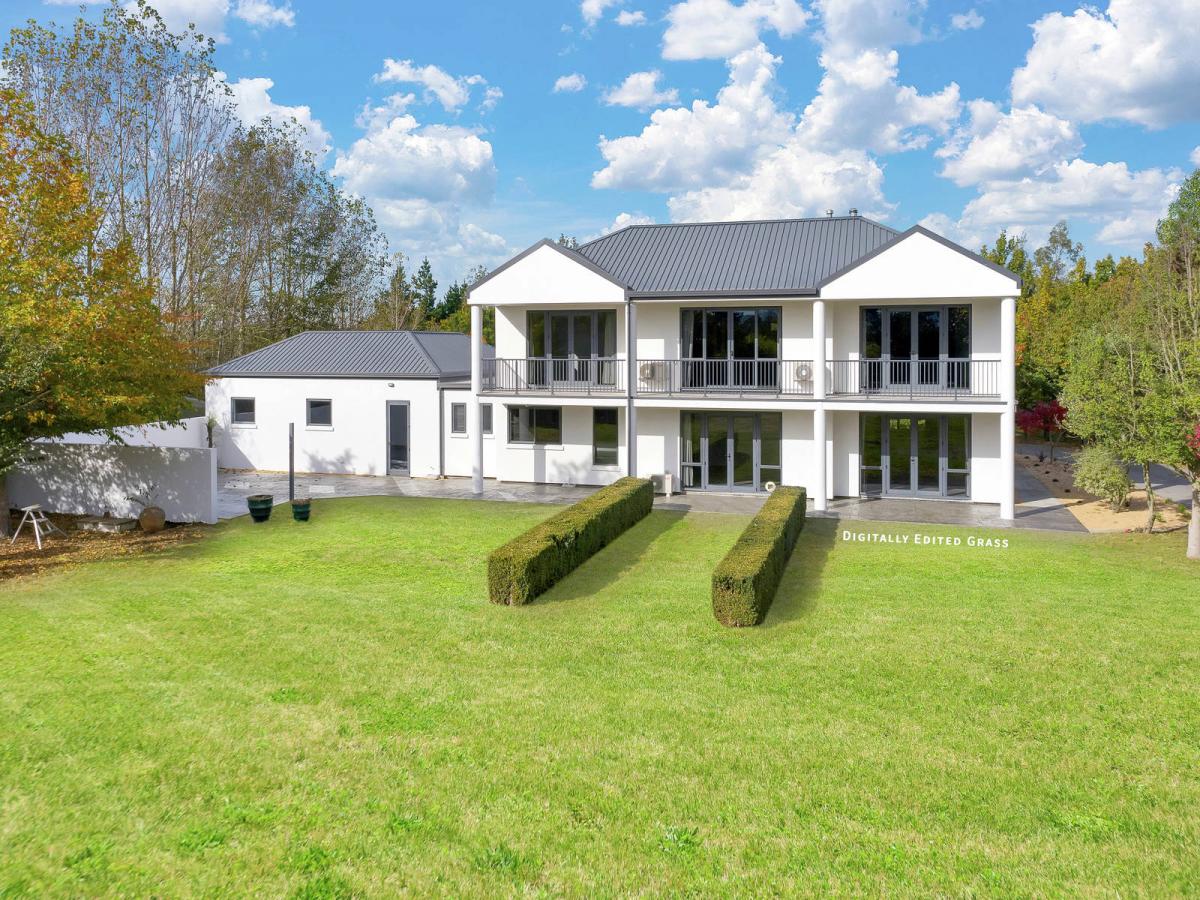 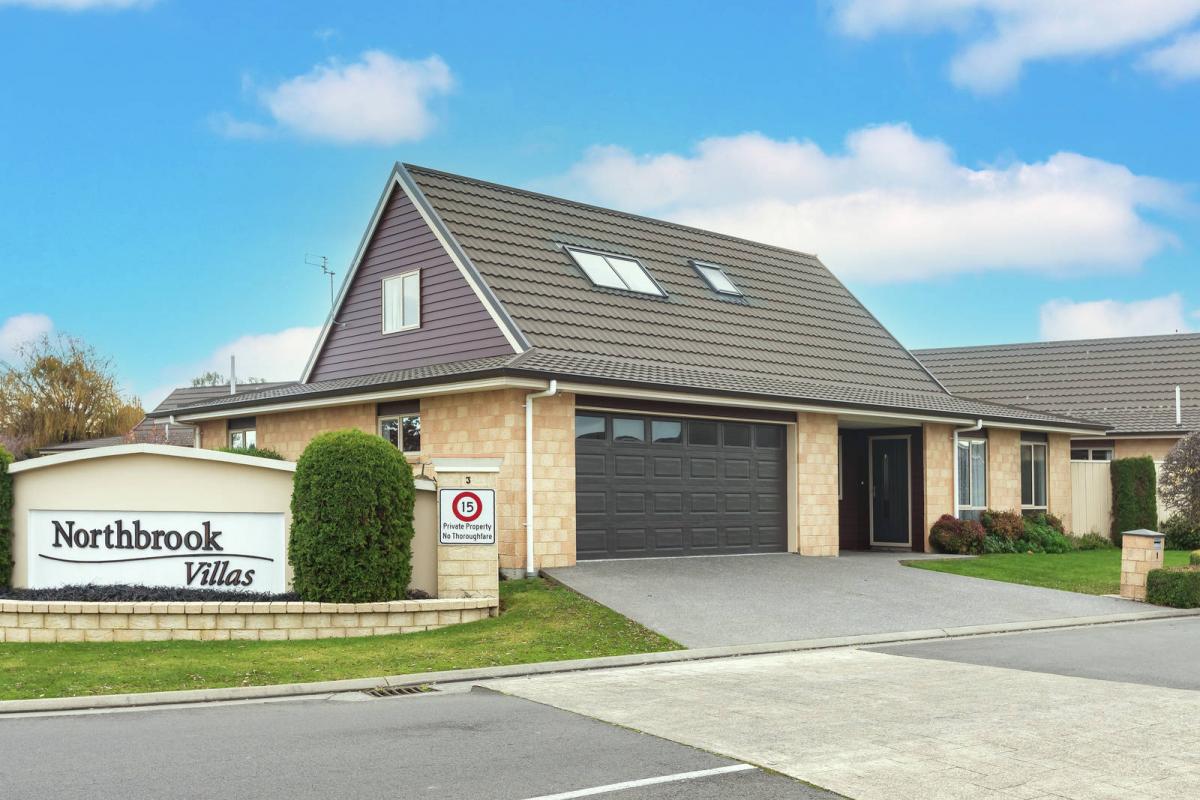 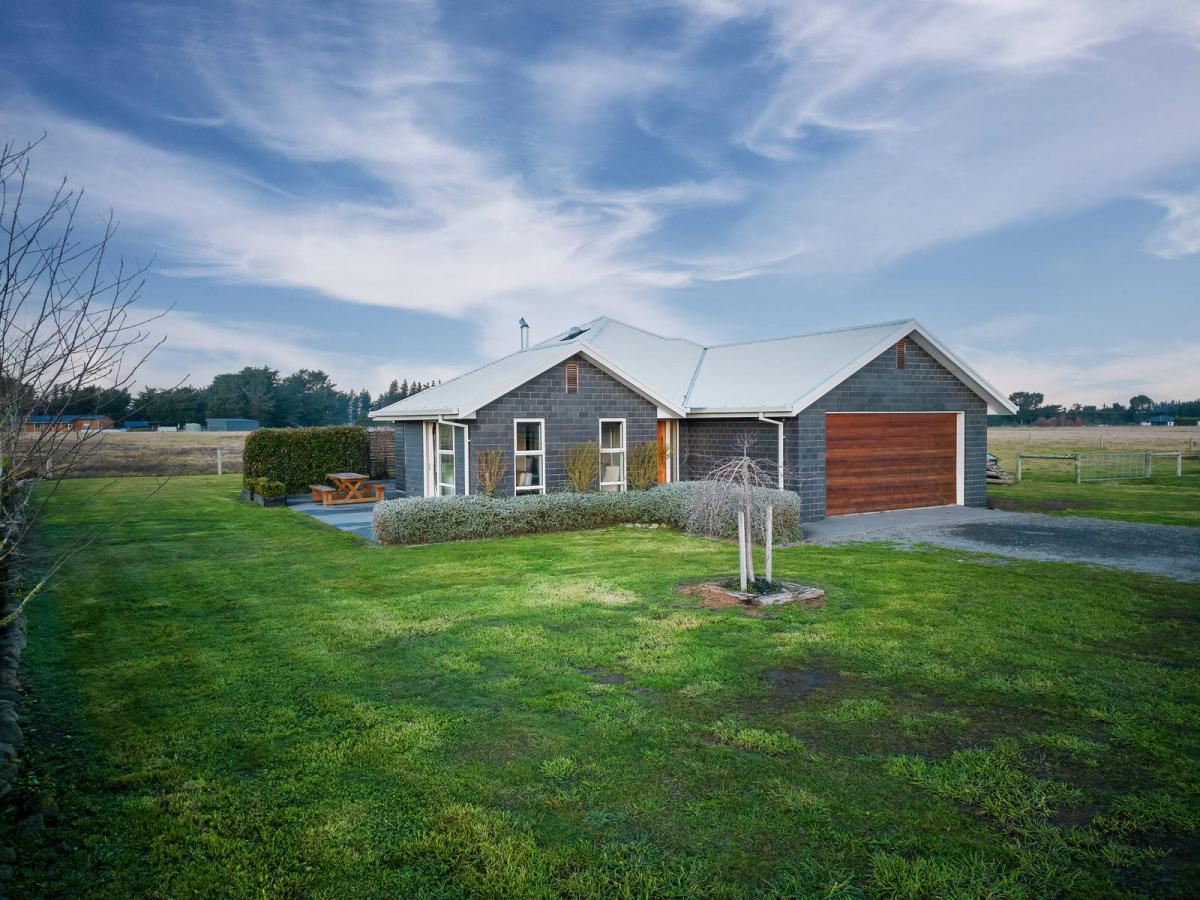 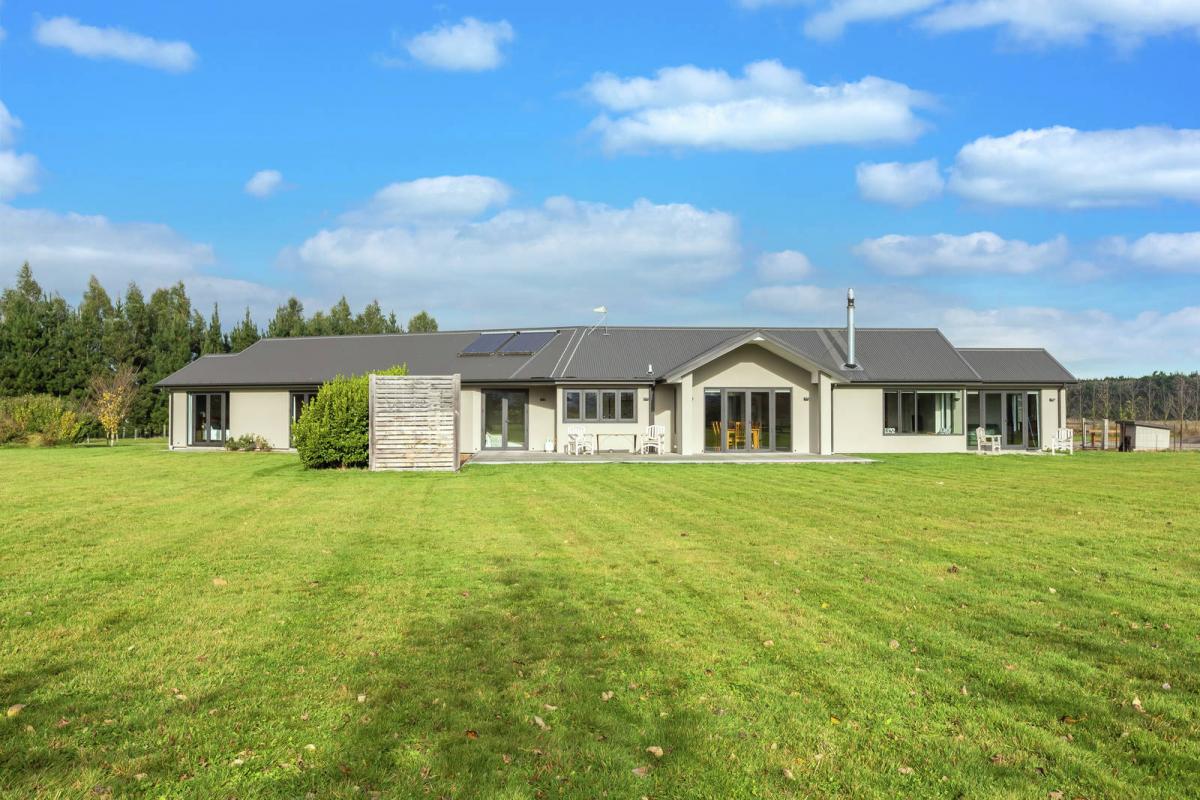 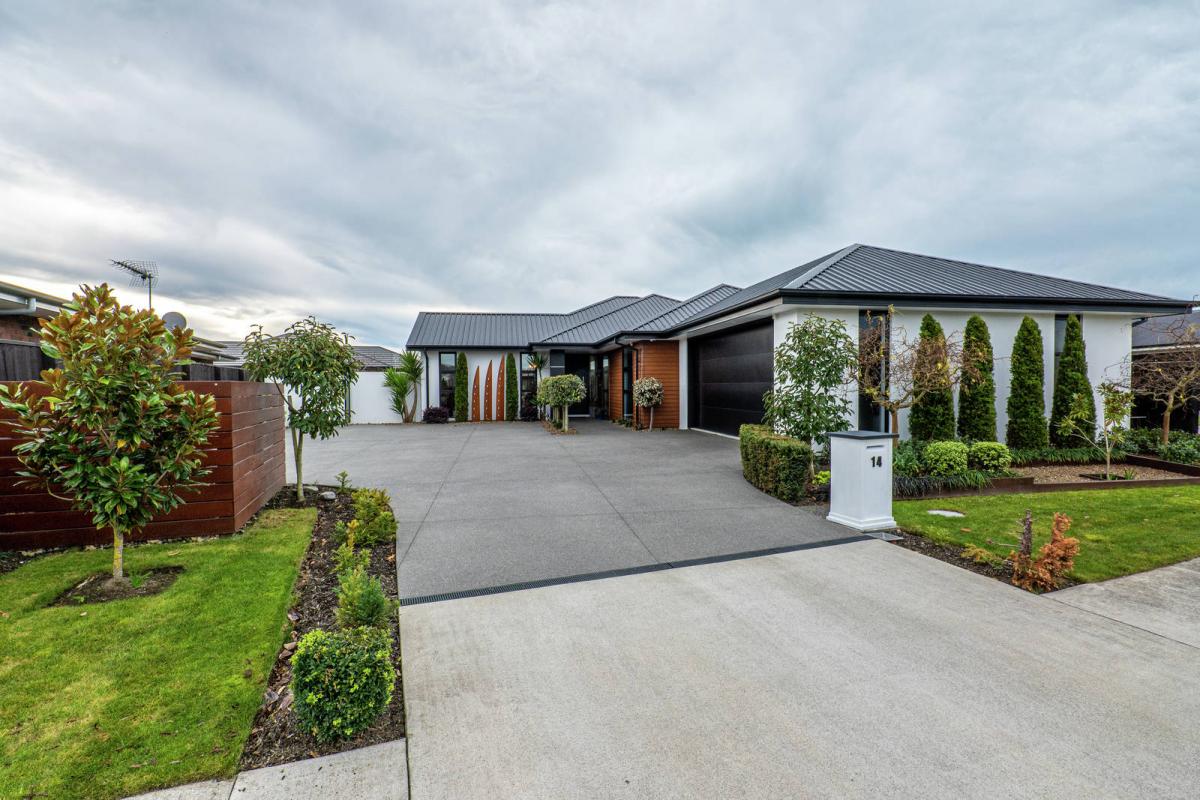 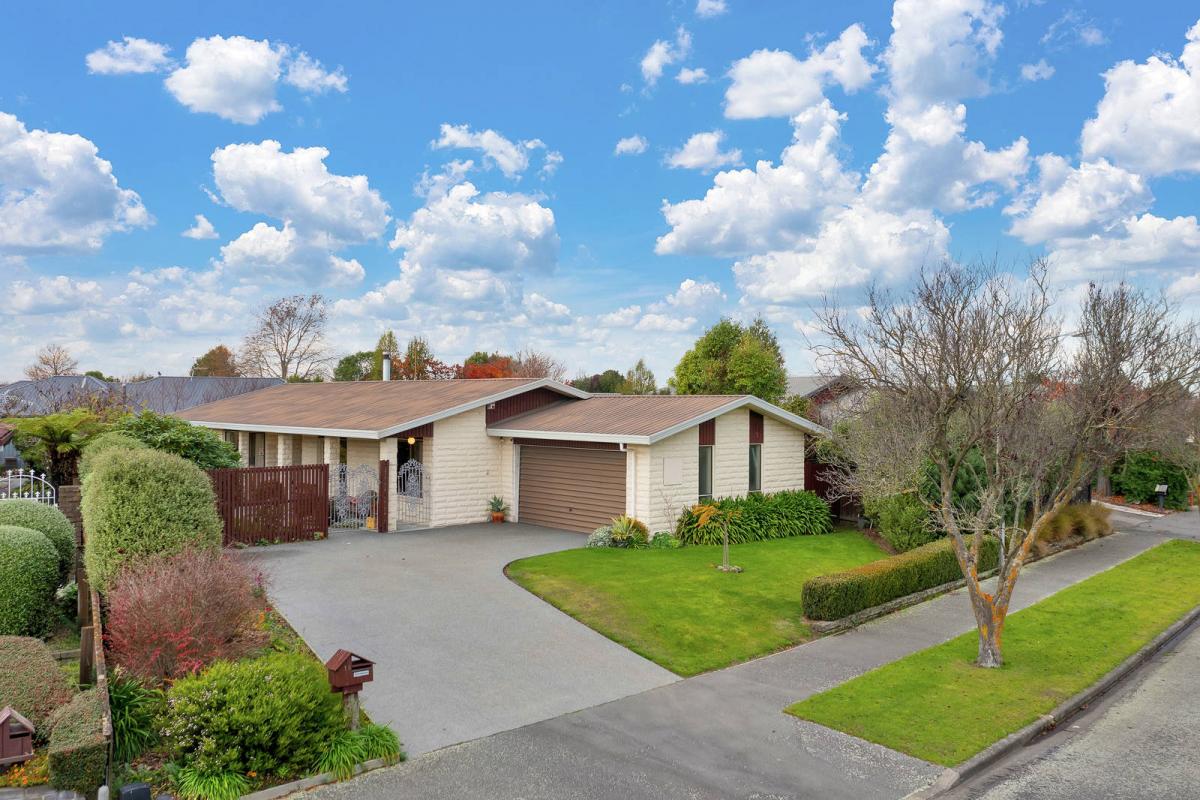 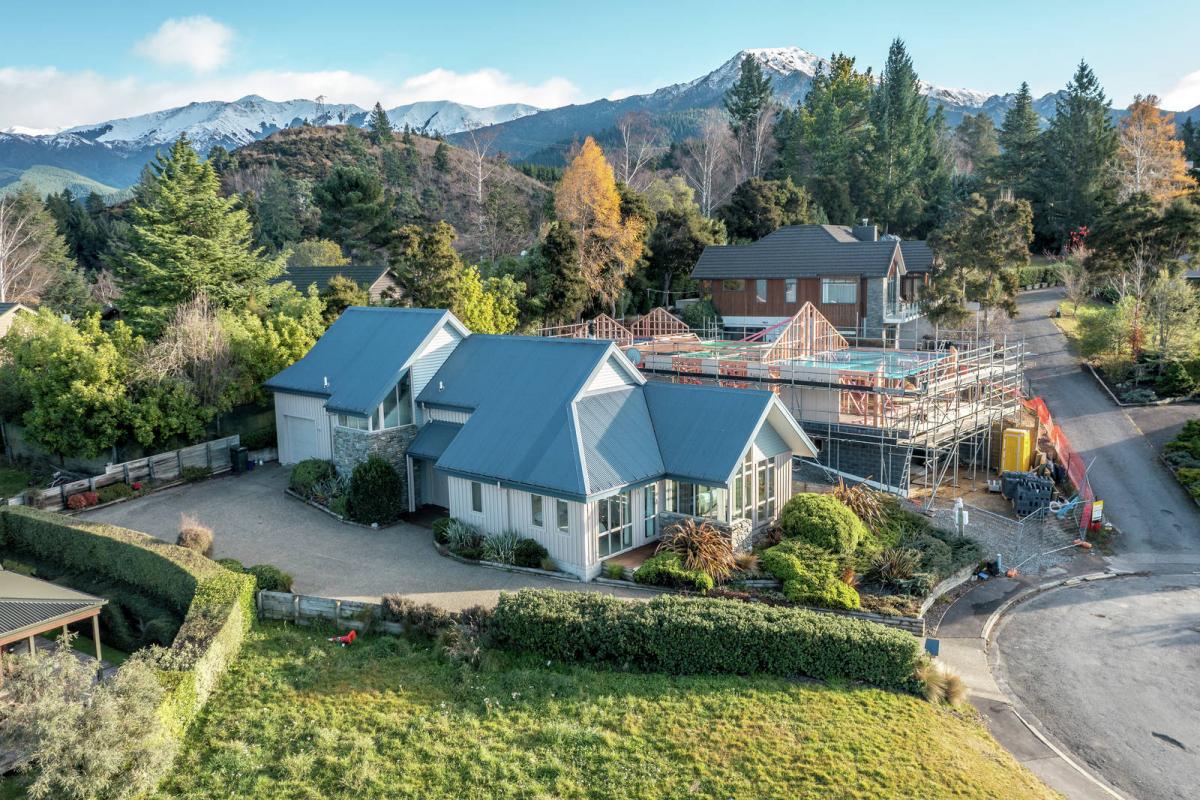 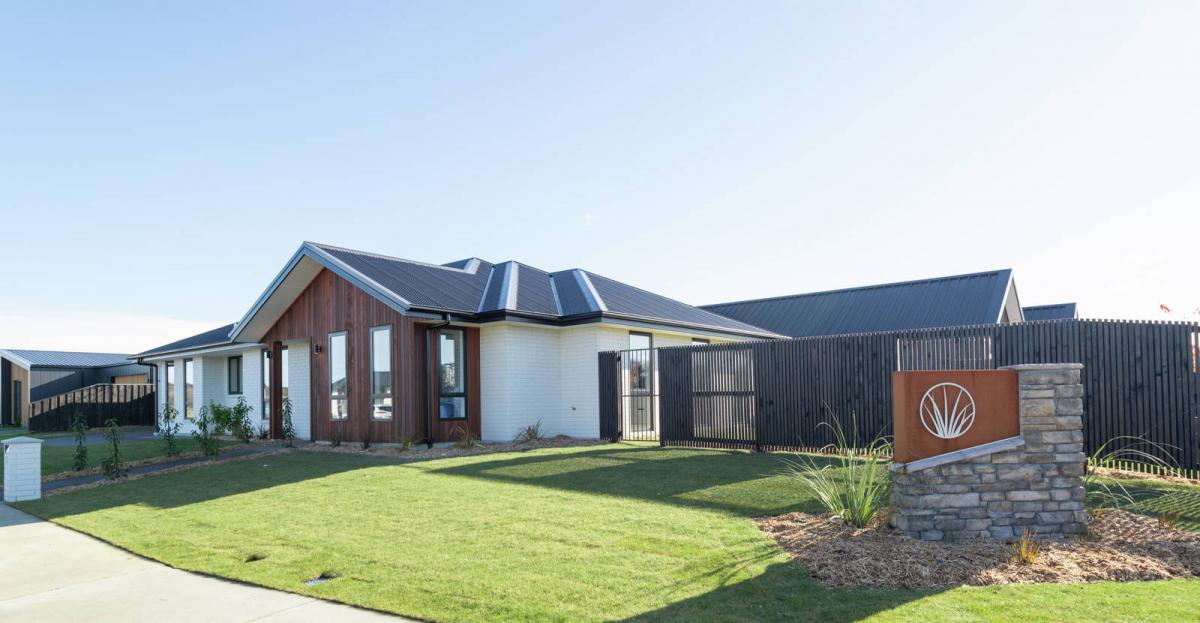 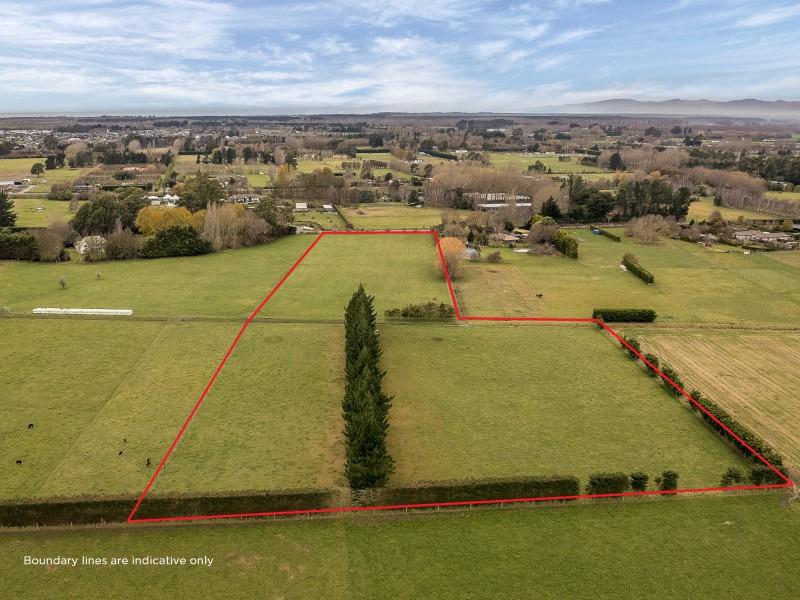